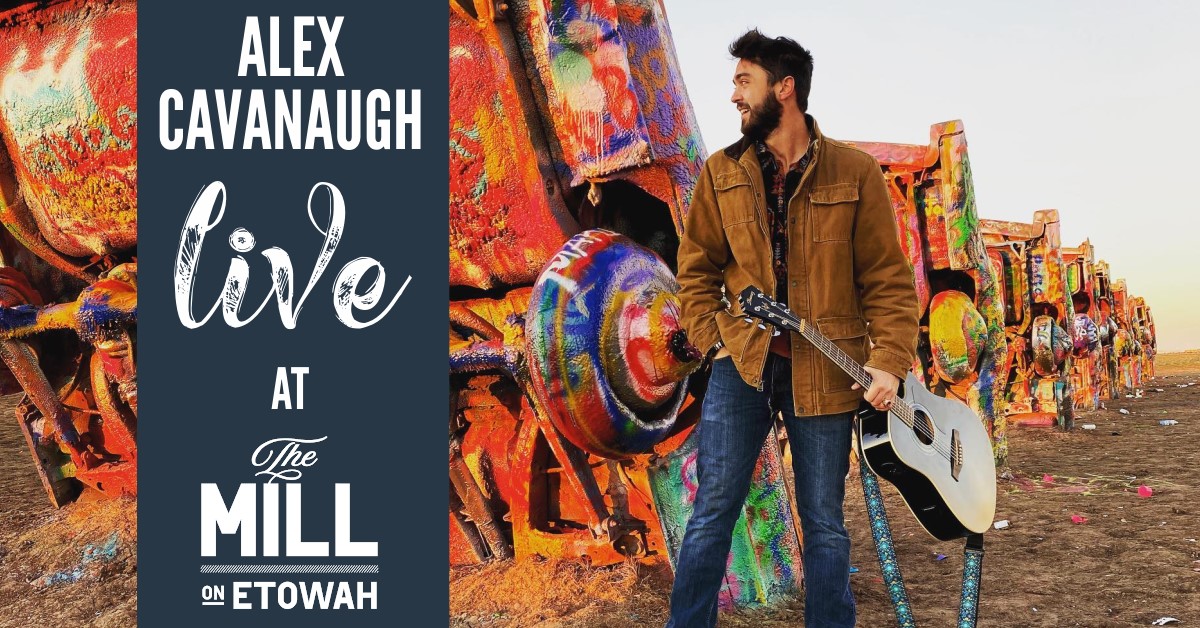 Friday, May 6th will feature Alex Cavanaugh’s debut at The Mill on Etowah!
A captivating Singer/Songwriter, Alex Cavanaugh is a self-taught musician from the greater New York City area, and is new to the Atlanta area.
Listeners can expect to be entertained with the classics, rock, country, and modern pop, and well as Alex’s original songs.
Alex combines his narrative, country music-influenced lyrics with an urban rock sound on his debut studio album, Rise Above, independently released on January 22nd, 2021.
A Queens native, Cavanaugh was classically trained in piano from a young age, and began teaching himself guitar at fourteen. Inspired by his influences, including Black Stone Cherry, the Foo Fighters, and Eric Church, he wrote his first song at sixteen, and hasn’t stopped writing since.